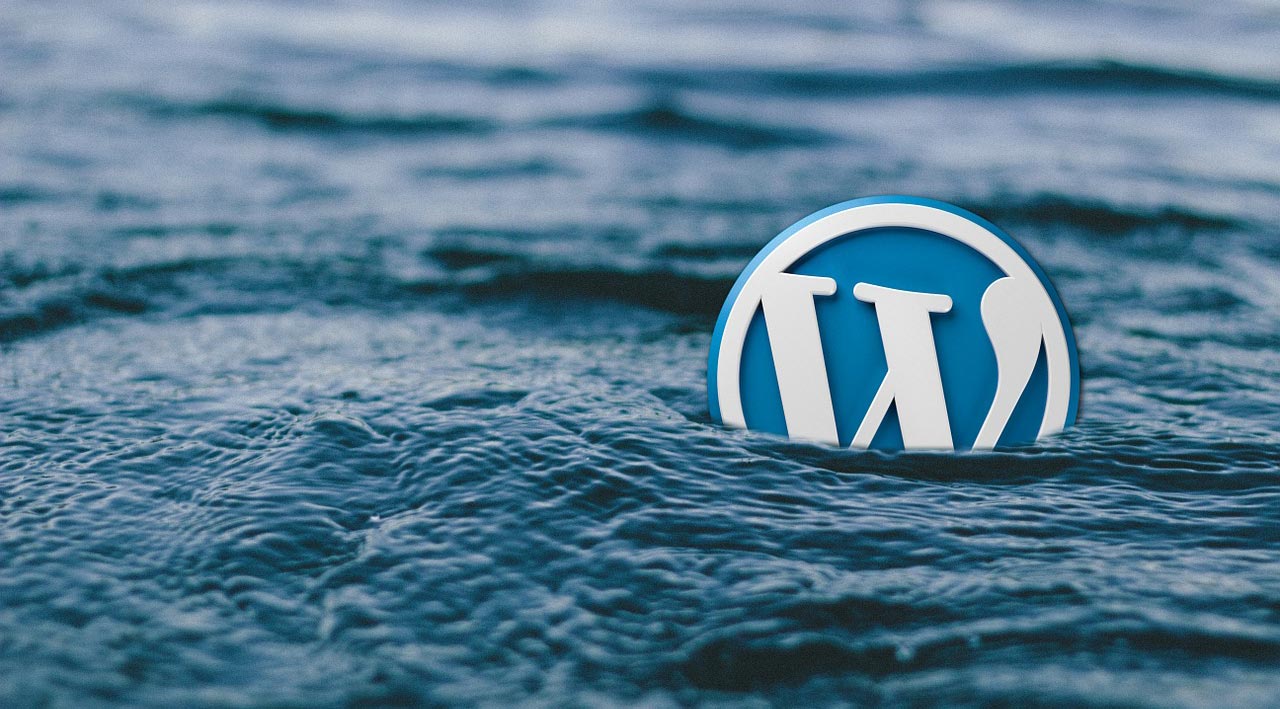 We all love WordPress and now 74,652,825 sites out there are depending on it. That’s one site per person in Turkey. In the realm of self-hosted sites, WordPress accounts for 18.9% of all websites. That’s just staggering, and in most ways it’s great. Unfortunately though like all things there is a dark under-belly brewing and WebHost.Pro is deep in the trenches of it. This being WordPress server load issues. Even though we allow well over 4 times as much load use than say a same priced SlowDaddy web hosting account. We still have WordPress sites that run slow and unfortunately there isn’t much we can do on our side.

We have put together a very helpful “how to optimize your WordPress tutorial here”: How to lower WordPress Load and CPU use 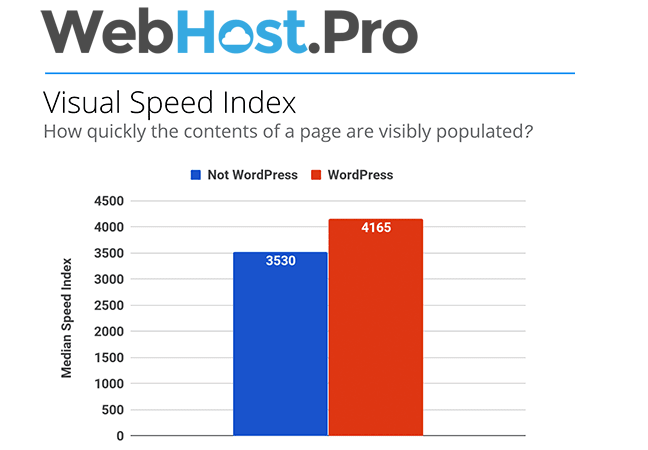 As much as this article will lower your load and CPU use, ideally cleaning up the core of WordPress is what really needs to be targeted. This is where Google comes in. They are throwing major man power into the engineering team at WordPress to help get it running smoothly. After all, WordPress became popular because of it’s built in SEO ability that Google loves. As happy as we are for Google to have proper header, title, and paragraph tags, Web Hosts have got the brunt of the job to keep up with much higher than normal load using websites. HTML5 for example uses on average less than .05 CPU load use, where even the best managed WordPress site will run 4 times over that. And the average WordPress sites reach .40 CPU load which is ten times over. It’s a love hate relationship to say the least. (Mostly Love)

Our job is get a website going as easily and fast as possible for our customers. And nothing will get a website up faster than WordPress with auto installers like ours here: Script Installer

But for speed, it’s a little trickier, and takes a lot of work behind the seams to make sure our customers have a website that is fast.  In our case we won’t settle for anything that is not really really fast. This new project with Google helping WordPress will help with this. In fact we think in a year we will start to see the average WordPress site run 4-5 times faster with no work from the site owner or web host. This will be in part to the project called AMP. Now AMP has been around since 2015, but we expect to see 2018 be the shining year for major improvements from AMP in WordPress loading speeds.

Our WordPress vision covers a lot of exciting work across the full breadth of the WordPress ecosystem: collaborating on WP core, developing themes, plugins, and WP-tailored tools and infrastructure, and engaging with the broader WordPress community of publishers.

he’s been waiting for someone to tackle load issues with WordPress. He said service workers and low bandwidth/offline content built into WordPress is his top options to look out for.

We’re all in the boat together and want the same thing, especially web hosting companies and self hosted administrators. Hopefully WordPress will start to reach out to web hosts for help as well. I’m sure most will be happy to get involved.

If you haven’t downloaded AMP yet to your WordPress now’s the time. Just expect to update it often as major upgrades are being worked on for it as we speak.