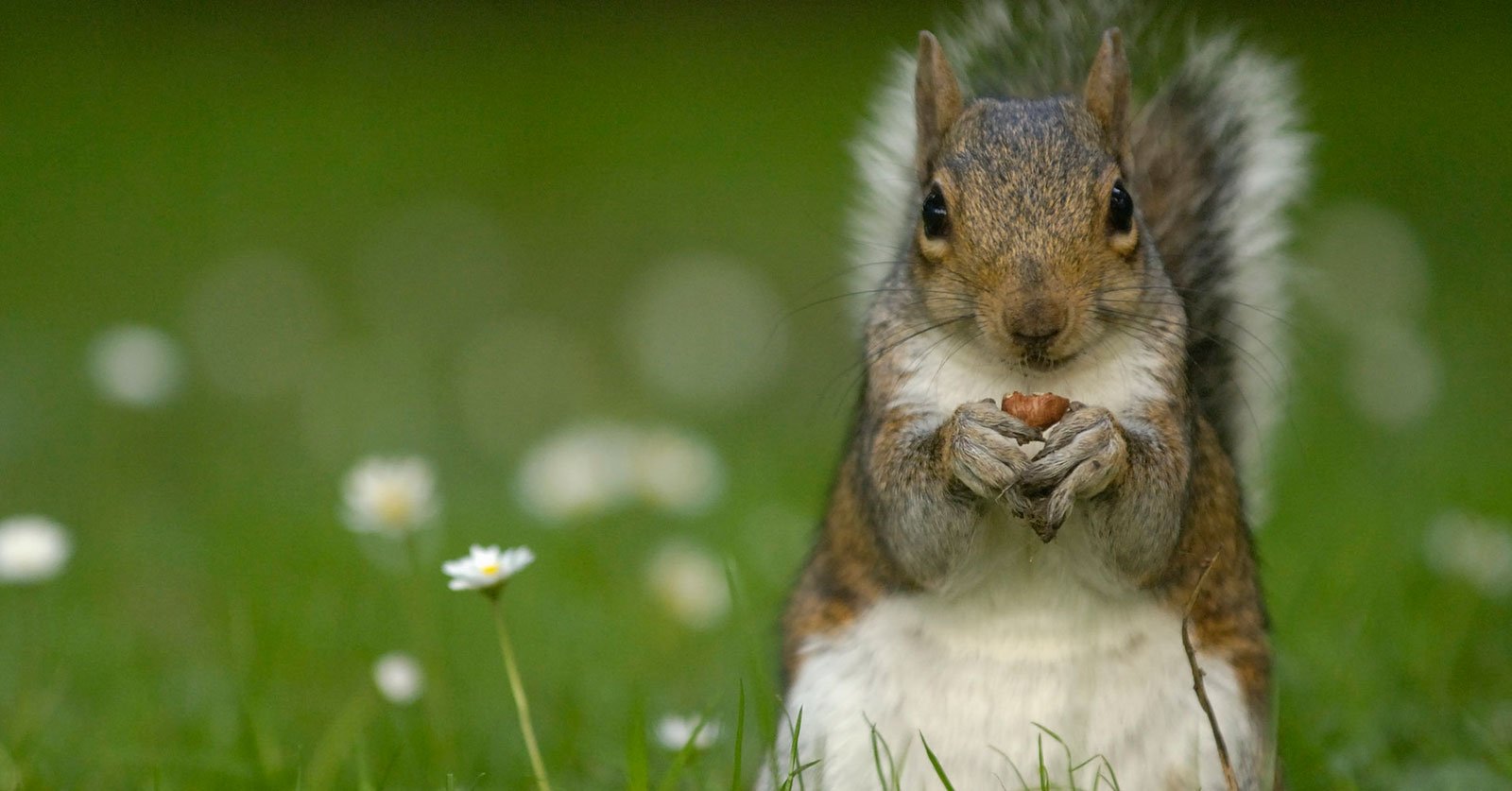 Squirrels have a knack for survive. Where most animals would give up and head back to the wild squirrels use these places as a play ground. Their speed and cunning keep them ahead of humans and full of delicious food most of the time. If you’ve ever seen a squirrel run full speed along a phone line you’ll start to see just how amazing these flaying rats are.

Not quite a the versatility or balance, Squirrelmail does also have a knack for survival. In a world where software gets made for no payments Squirrelmail did a great job keeping up with the Jones’s. Not as flashy as RoundCube or Horde I always felt Squirrelmail had it’s place as the simple option that was faster and less confusing. As much as that might of been without updates and a modern interface Squirrelmail just couldn’t survive in production.

According to cPanel here is what SquirrelMail was shut down:

An all too common story with open source projects is a loss of invested developers. A once active, vibrant developer community diminishes as other things take priority. When that happens, its users often leave as well.

SquirrelMail’s last update was May 30th, 2013, with their last release on July 12, 2011. In that seven years, 4 versions of PHP have reached End of Life, and we have worked with others in the community to maintain SquirrelMail. Unfortunately, recent security patches have significant problems, forcing us into a choice. Exclude the security fix and ship SquirrelMail with known security flaws, ship a secure version with known interface issues, or attempt to fix the problems.

Webmail users now expect a better experience than SquirrelMail provides. Rather than continuing to ship an un-maintained application, we decided to remove SquirrelMail.

As of cPanel & WHM version 74, we will begin to deprecate our support of SquirrelMail, one of our bundled webmail applications. We expect to stop shipping SquirrelMail for new installations of cPanel & WHM in version 76 and will remove our support with version 78. As this change will disrupt many users, we are taking this opportunity to explain the reasons behind cPanel’s decision.

The question is, what’s next?

RoundCube or Horde is nice options, if you have a favorite of the two let us know so we can make it a default. I will say deep down inside, we all hope for a new solution. Something similar to Gmail. A clean modern interface people are familiar with that works well and fast! We can dream can’t we!