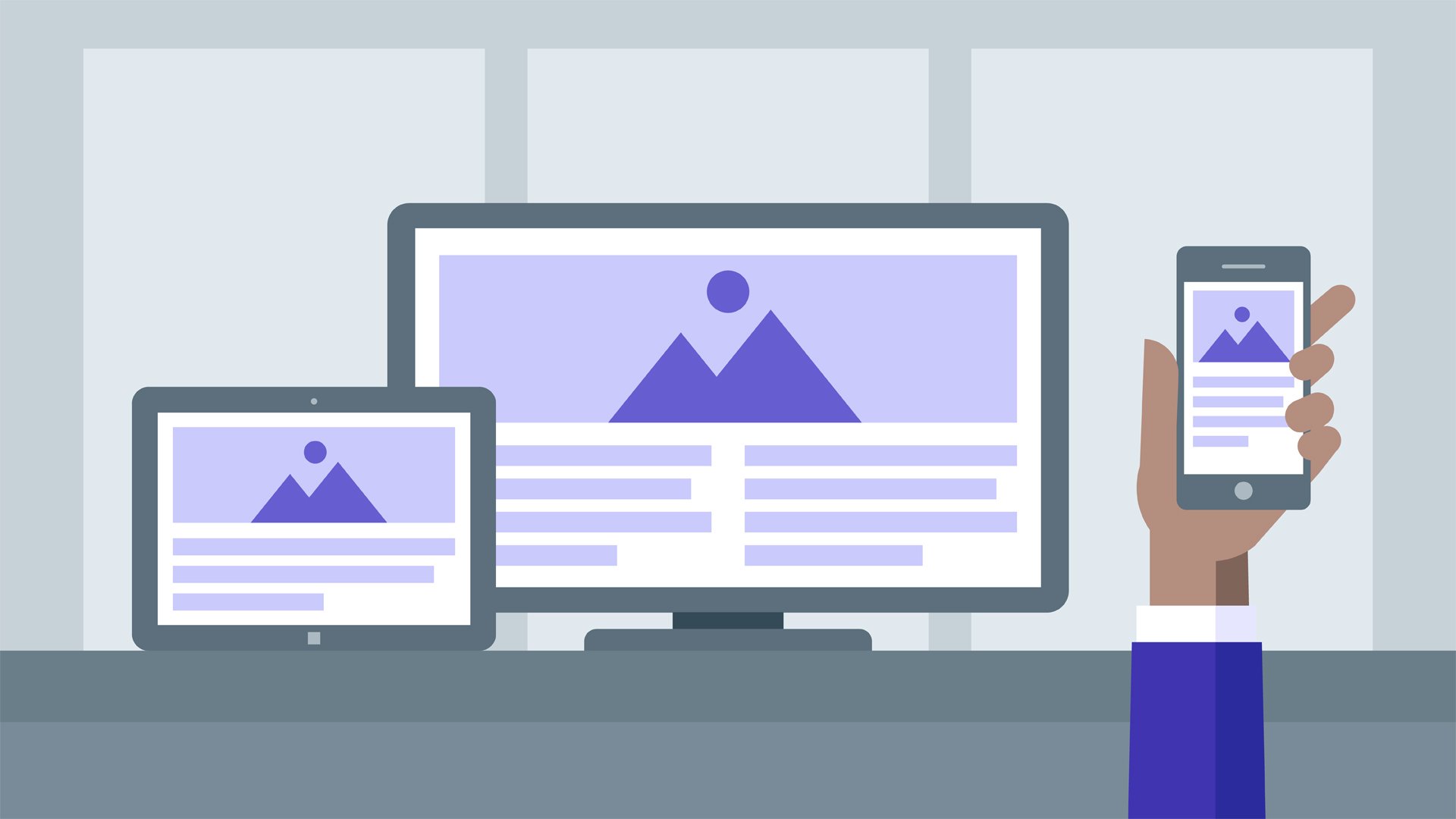 Back when mobile phones started showing websites, bandwidth was a major concern. Mobile carriers would charge a ton of money for even watching a five minute video (Like $40!). As a webmaster, most of us decided the best way to avoid pissing customers off when trying to see our website on their phone was to create a mobile version. In most cases it would something like m.webhost.pro, basically a sub domain made with just text and a htaccess code to show the mobile version when using a phone. Mind you this was even before Tablets. I’m talking Sidekick and Blackberry days 🙂

Now mobile carriers allow for much more bandwidth and some like Verizon even allow tethering and hot spots with full bandwidth capability. This means having a mobile text based version is no longer needed. In fact you can pretty much use the same bandwidth use on your mobile, tablet, and monitor screens. This is what opened up the web design world to a new formula called responsive websites.

A responsive site is now like an accordion. It can fit any size phone and any size monitor. If done right it will even fit a TV. Mainly this is done through clever CSS and some html code to add and remove certain elements. Getting into the details of how to make this type of site would be more than this post could fit, but I would say for sure to use a responsive template for now. WordPress has this by default and so does our web builders. All of them!

If you want a new theme just make sure it’s fully responsive. I would also check it on your phone and any other screens you have available. Some templates say it, but really have errors when being applied. Also, even though bandwidth is not a major concern, I still highly suggest having your smaller responsive version to cut out any background videos or really high definition images. This will just help it load much faster.