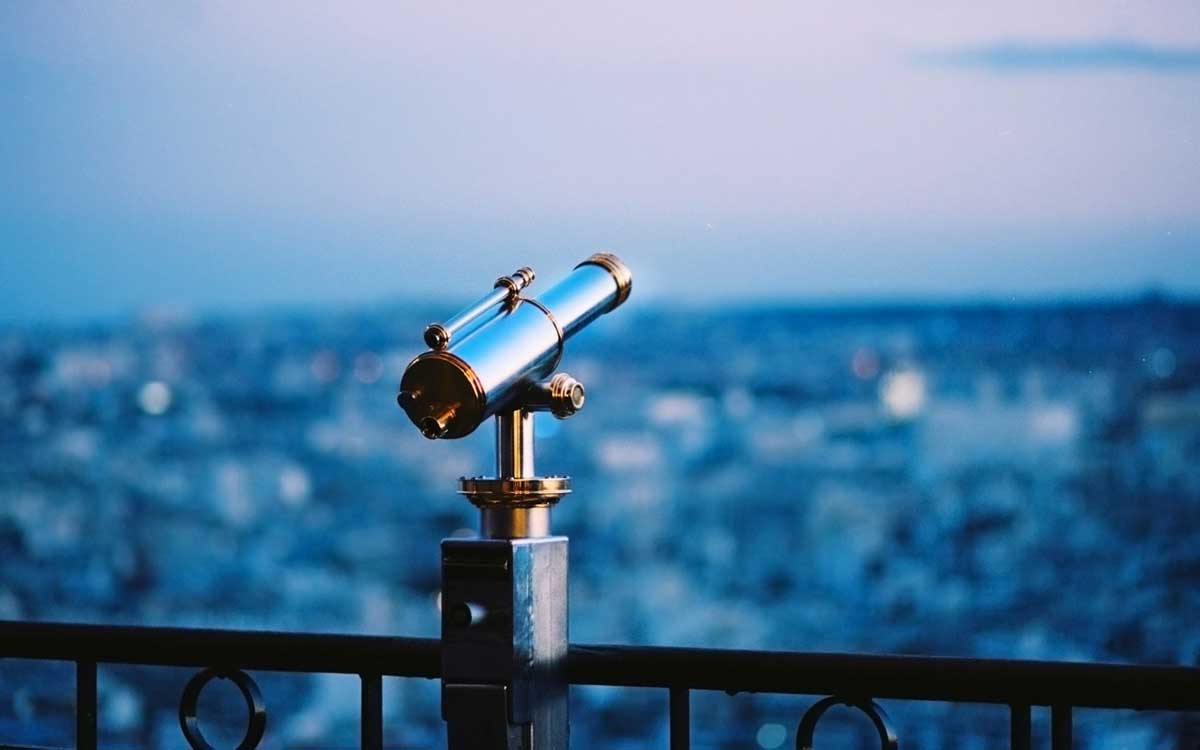 This Coronavirus has changed the way we see illness and even more the way we see business. We now know the government can shut down business with the flick of a switch. We also know that not having a business bootstrap back up plan in times of crisis, can be detrimental. We also know that working from home has to be an option, AND can be an option, no matter how difficult it used to seem.

For most people this has brought a time of being uncertain and fear. But for focused entrepreneurs, they see it as a time to strike. A time for opportunity.

Like Warren Buffet says when investing. Always bet on America. Meaning then US will come back from adversity and turmoil stronger than ever before. And so far we always have.

Eric Ries has sold over 1 million copies of his book worldwide. He says that economic downturns are, in fact, the best times to embark on a new business.

Interestingly to his point, some of the greatest companies we’ve heard of were started in a crisis.

General Motors, IBM, Disney, Toyota and HP are among the big name businesses born during or in the wake of economic downturns, such as The Great Depression and World War II. Airbnb’s founder and CEO Brian Chesky said in a recent LinkedIn live interview “we were literally born in a crisis,” referring to the 2008 global financial crisis.

The costs required to produce a product or service are normally lowest during a downturn. Those costs include labor, land, food, and borrowing. The U.S. Federal Reserve has already cut interest rates and introduced stimulus packages aimed at supporting businesses. They could even for the first time in decades, go below zero for Interest rates. Keep an eye out for that!

But also because after a crisis, people are often ready for a change. That could be the case because many key sources of leadership have failed to deal with the pandemic very well.

This one is special, not just because of how awful it is, but because so many of the conventional sources of leadership have been dramatically discredited.

“How many of our institutions across the world have been shown to be sclerotic and ineffective? How many of our companies are hiding in a hole, putting their head in the ground instead of helping the people that work there or their communities?” he continued.

The Lean Startup, which entrepreneurs including Mark Cuban have credited for their success, outlines the best approach for thinking about starting a business. It centers on three key steps: 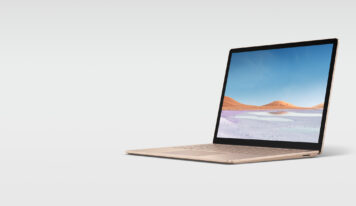 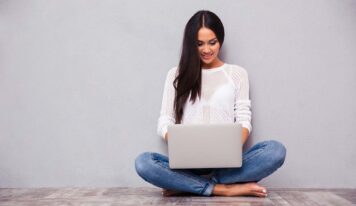 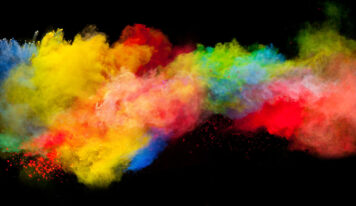 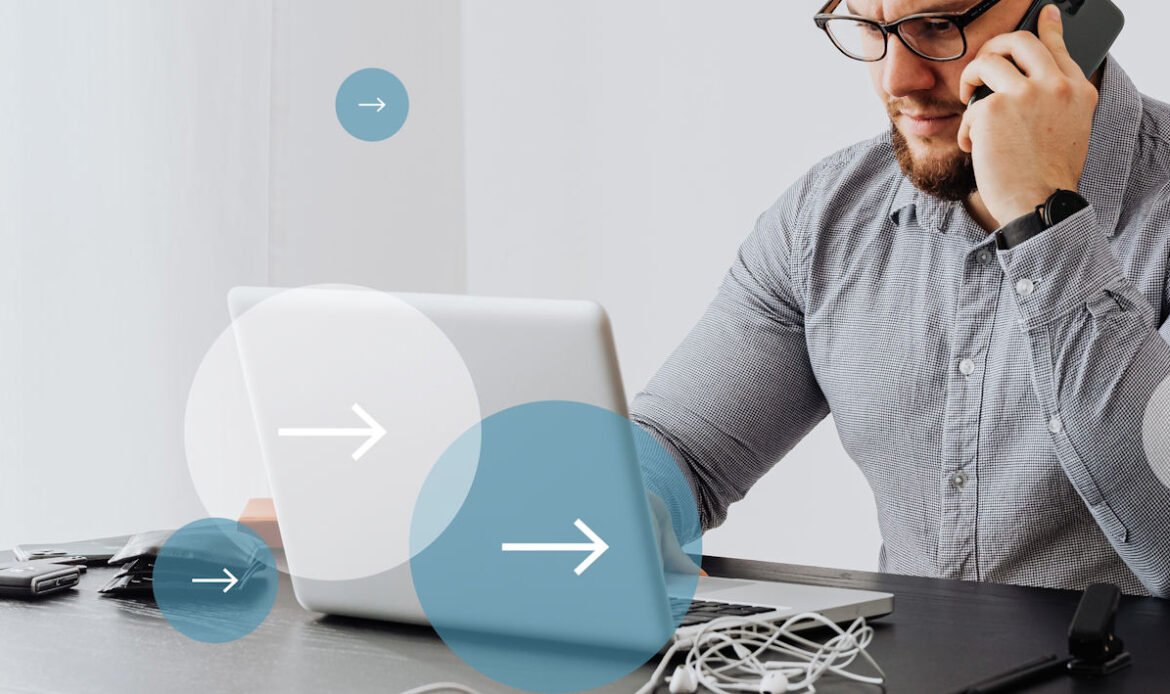